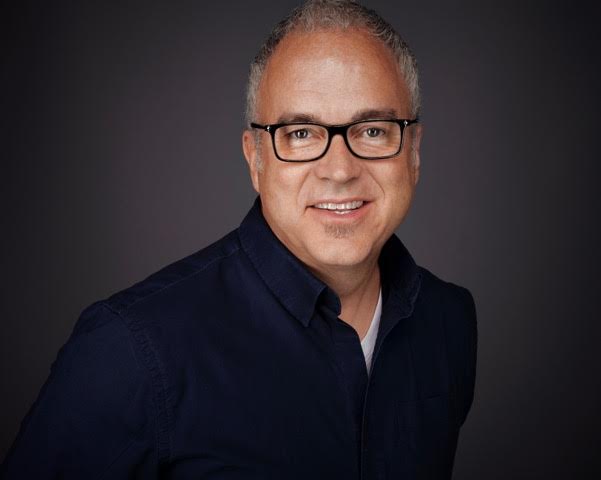 Why A Website Is Important For Your Small Business

The fastest way for a small business to lose favor…

Where Do Bottlenecks Come From?

Bottlenecks are places in our world where things slow-down and…

Emily Esparza is the President of the American Marketing Association-Kansas…