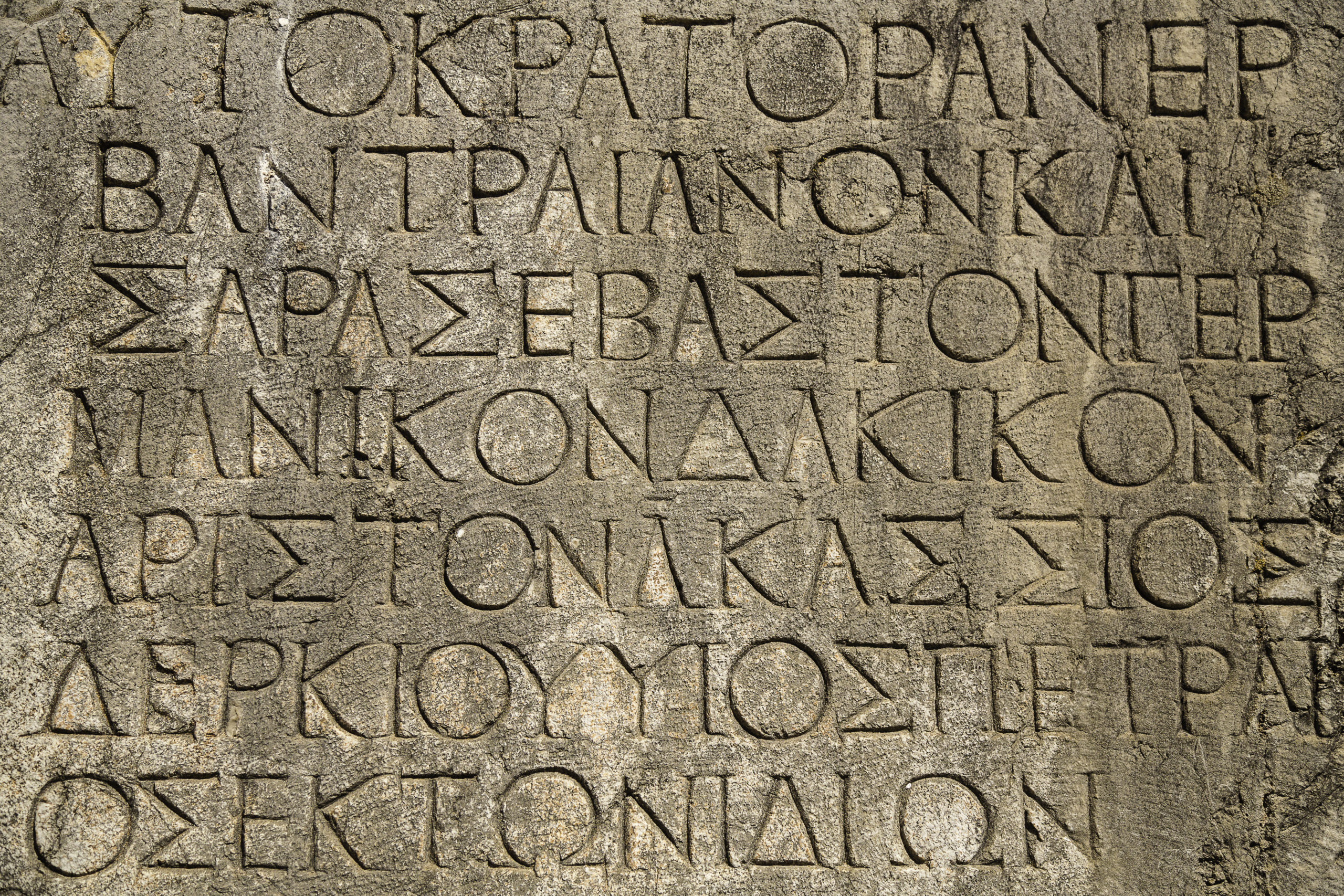 The Roman alphabet, which introduced the first use of serifs to the world.

Welcome to Typography Tuesday! Once a month, we discuss the importance of typography and its impact on the design elements of your brand.

Typography is a blending of art and science. By using fonts unique to your brand’s personality, good typography that is skillfully implemented can help reinforce a brand and command the attention of the audience by effortlessly communicating a key idea…without the audience even realizing it.

The History of Type As We Know It

The first type of messages used in recorded history were pictographs, a series of pictures that told a story. Over time, pictographs became more sophisticated and evolved into ideographs—pictures substituted by symbols and abstractions to create pictures of events. Chinese alphabets, for example, are still based on ideographs.

1200 B.C.
The Phoenicians develop the first alphabet made exclusively of letters.

The Greeks went on to develop the beginnings of a modern alphabet based off of the Phoenician system, adding the first vowels. This alphabet still did not have punctuations, space between words, or lowercase letters.

The Romans further developed the alphabet by pulling letters from the Etruscans (who based their language on the Greeks) and the Phoenicians. This consisted of 23 letters. The Romans also added the short finishing strokes at the end of the letters known as serifs. They also featured the first examples of thick and thin strokes.

Emperor Charlemagne orders a system of writing to be developed called the Caroline Miniscule which featured the first set of lowercase letters. 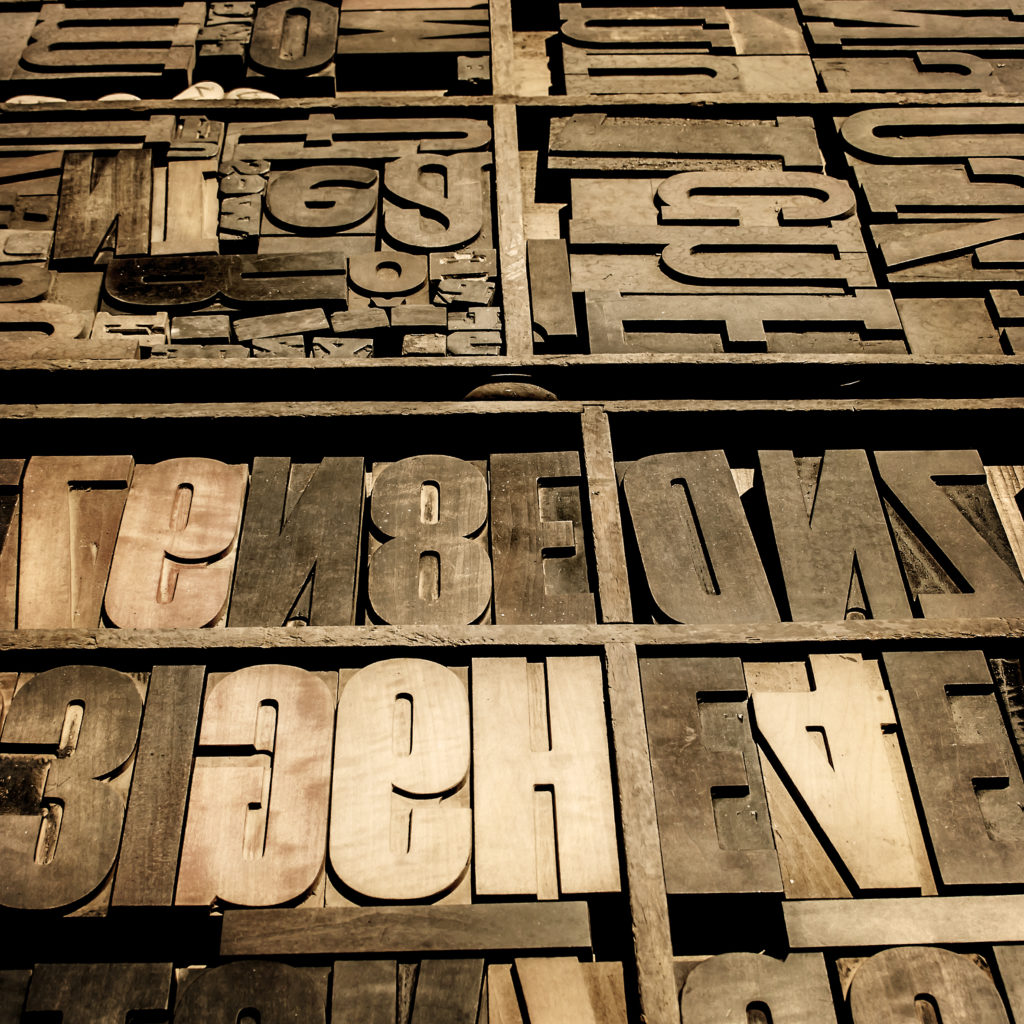 Johannes Gutenberg invents a moveable type printing press, forever revolutionizing type and print. The printing press allows for the mass production of books at a lower cost, allowing more people to begin reading books and the ability to acquire new knowledge. Printers begin to develop their own typefaces to meet the demands of the customers, leading to the creation of the fonts we know and love today.

Claude Garamond creates the oldest (and most popular) typeface still used today: Garamond (what else?). While it has been refined over the years by many different typographers, Garamond is considered to be one of the most legible and readable typefaces for print use.

Typography has been a valuable part of our culture for nearly six centuries. Now, through digital media, typographers have unlimited access to more fonts than ever before. Typography has provided a medium to clearly display and share information  from one person to another, allowing mankind to flourish both intellectually and creatively.