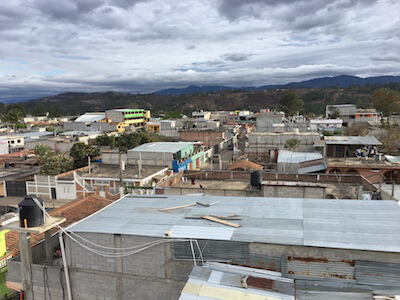 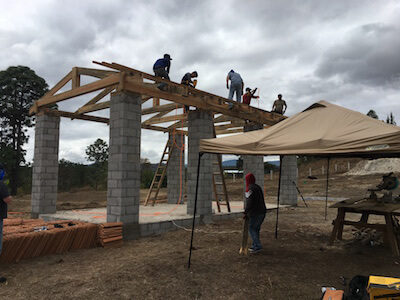 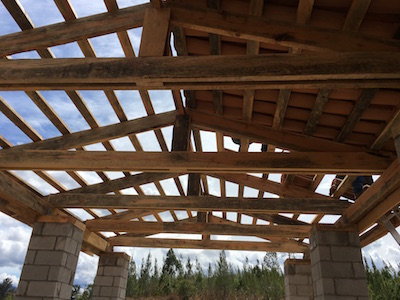 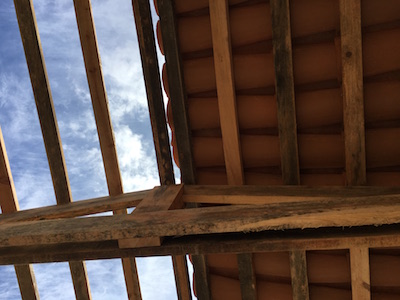 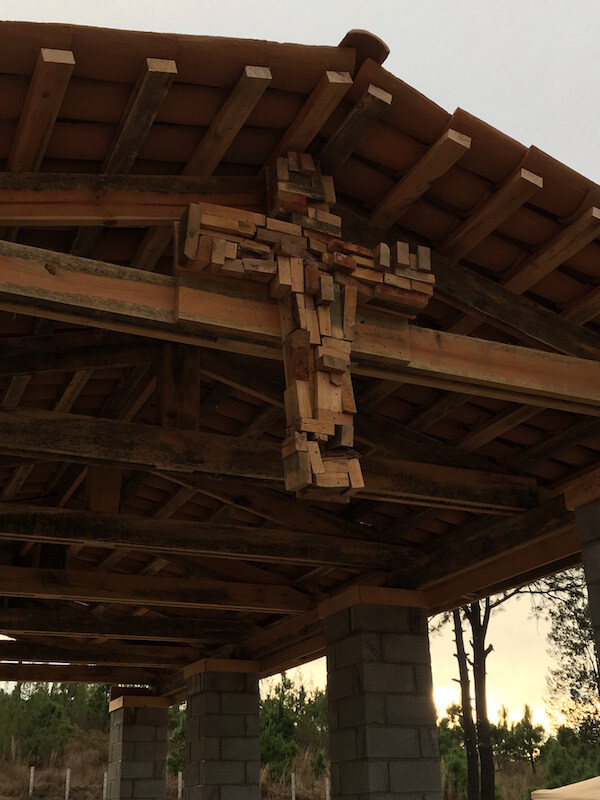 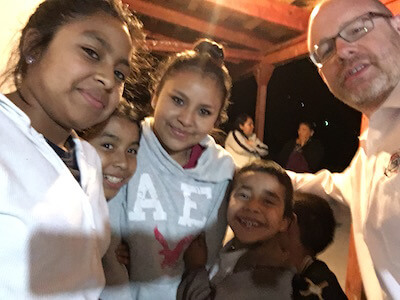 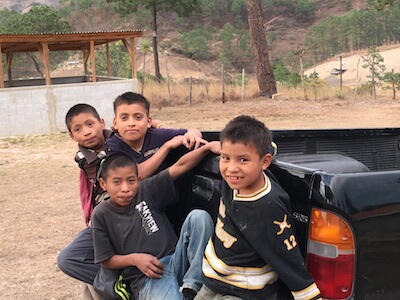 In the spirit of the season, we've crafted a little holiday poem for you! On…